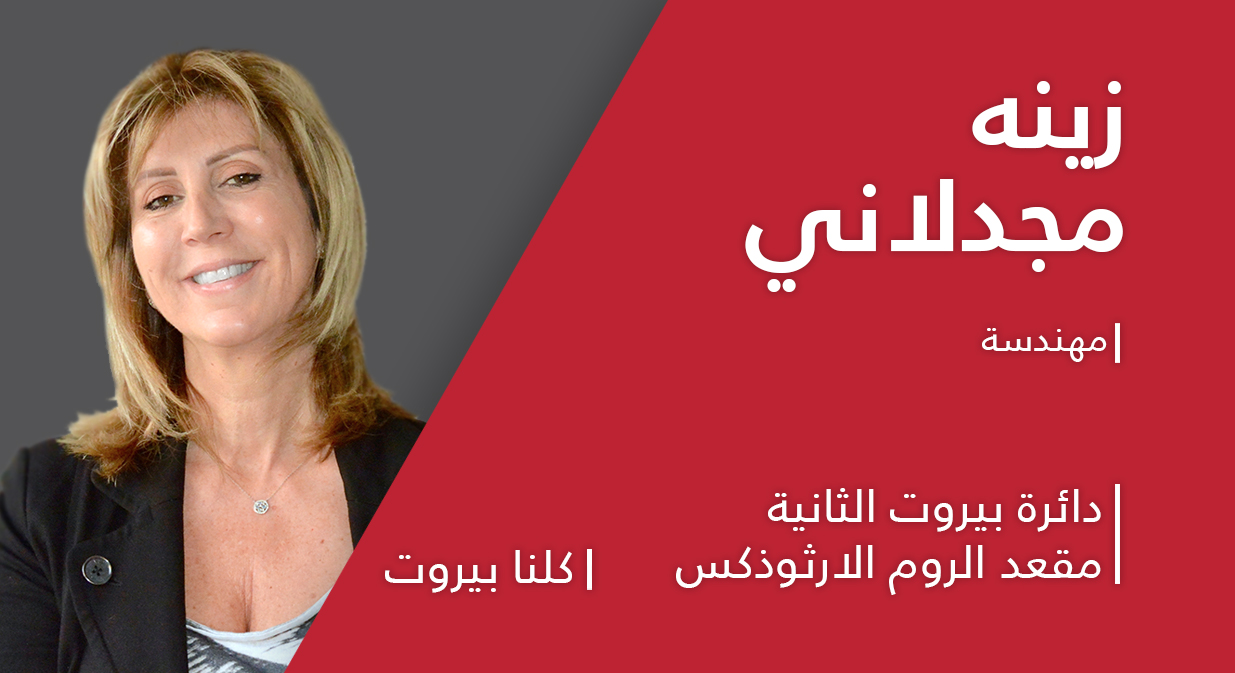 Zeina Majdalani Landscape Architect Recognized as one of the most experienced landscape architects in the region, she has worked with a large number of pioneering engineering companies.

She worked for years in London before returning to Lebanon to start her own business, which later expanded to the Middle East, North Africa and Europe.

During her career she has implemented several projects in Lebanon, the Middle East and Europe, including the development of modern cities, tourist resorts, housing projects, commercial projects, public squares, gardens and characteristic streets.

She has won several Lebanese, Arab and International awards and competitions.

Among her most recent projects is the restoration of the Sanayeh Park in Beirut, for which she is very proud of.

Why am I a candidate? Because of my belief in our role as individuals in this society, and in our ability to bring change after years of failure at all levels, from political vision to policies and public administration, which led us to a reality contrasting with who we are.

In the event you elect me to Parliament: I pledge that I will remain independent and that my work will be based on the priorities of the people, and that I will live up to the ambitions of the Lebanese who are expressing their aspirations for a better tomorrow. 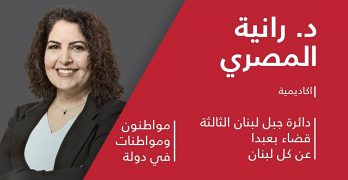